Your browser is out of date

We have noticed that you are currently using an old version of Internet Explorer. We recommend that you use one of the following browsers: 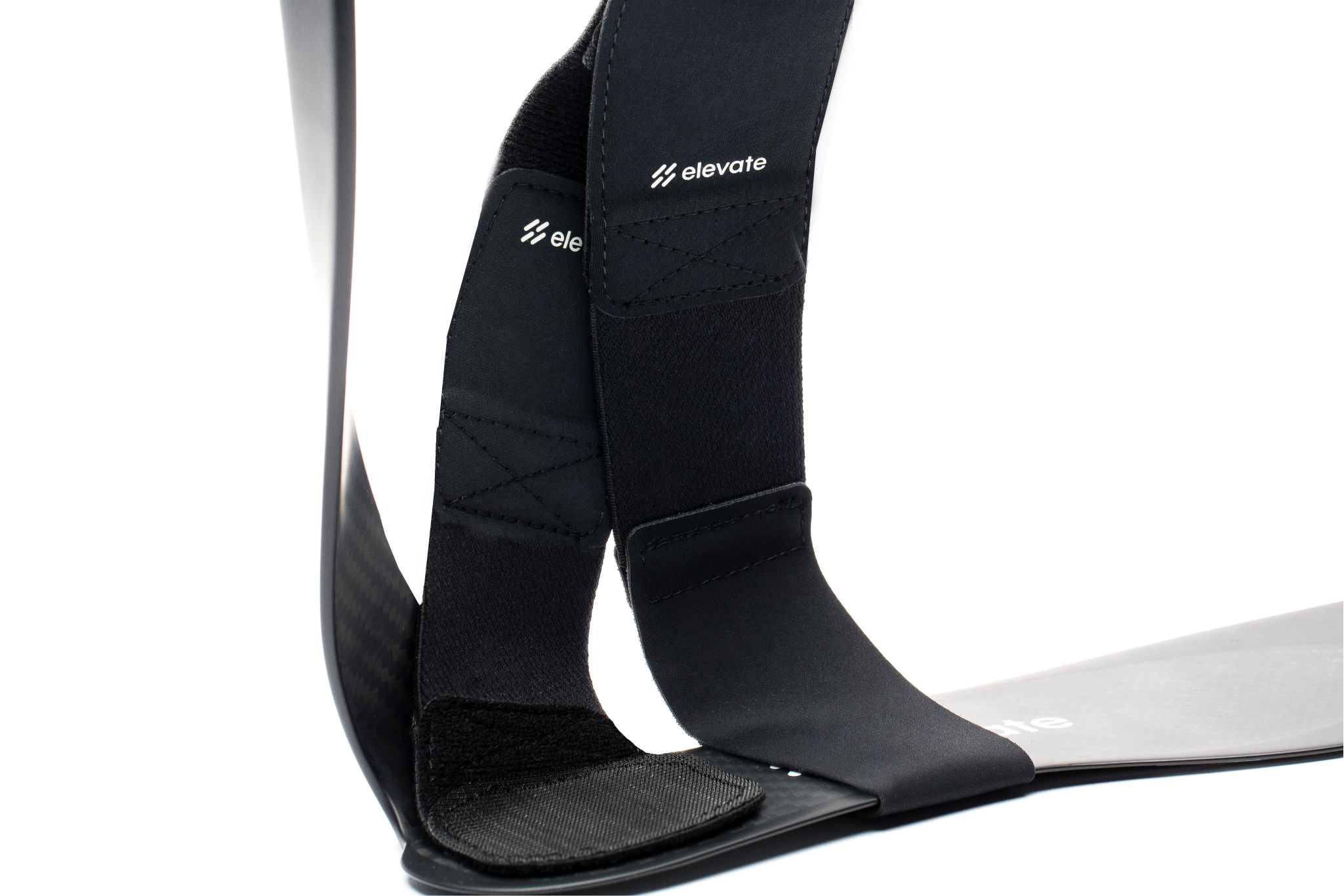 What is Multiplanar Support?

Multiplanar support is additional support for both the sagittal and frontal planes. While an AFO alone offers anterior and posterior support, the addition of the accessory, HelixBand, provides supplemental medial and lateral support.

Let’s start with a breakdown of the planes of movement.

Movement of the body occurs in three different planes: sagittal, frontal, and transverse. The focus of the HelixBand is specifically targeting the sagittal and frontal planes, so let’s dive a bit deeper into those two.

The sagittal plane is the invisible line that splits the body down the middle dividing the body from left to right, requiring support when the body moves forward and backward. Since the sagittal plane cuts through the center of the body, the motion is always front to back or back to front, including activities like straight forward walking or running.

Alternatively, the frontal plane is an invisible line that splits the body down the middle dividing the body from front to back, requiring support when the body moves from left to right. Movements performed that focus on the frontal plane include side lunges or jumping jacks.

Multiplanar support from the AFO with HelixBand is a balanced system that helps the body in both sagittal and frontal planes. Patients with drop foot often demonstrate asymmetry in their foot and ankle due to the imbalance of functioning and nonfunctioning muscle groups. If not addressed, this impairment can cause muscles and ligaments to stretch and lead to long term or permanent deformities. Current solutions, including insoles and thermoplastic molded shells, are primarily static, uncomfortable, and limited in their effectiveness. In order to provide a solution to these disadvantages that typical off-the-shelf AFOs can not, HelixBand was designed as an alternative.

General daily movements require us to move in all the planes of motion, so for AFO users who lack medial and lateral control, multiplanar support is key to their every day function and efficiency. For further information on the multiplanar solutions Elevate offers, discover more here. 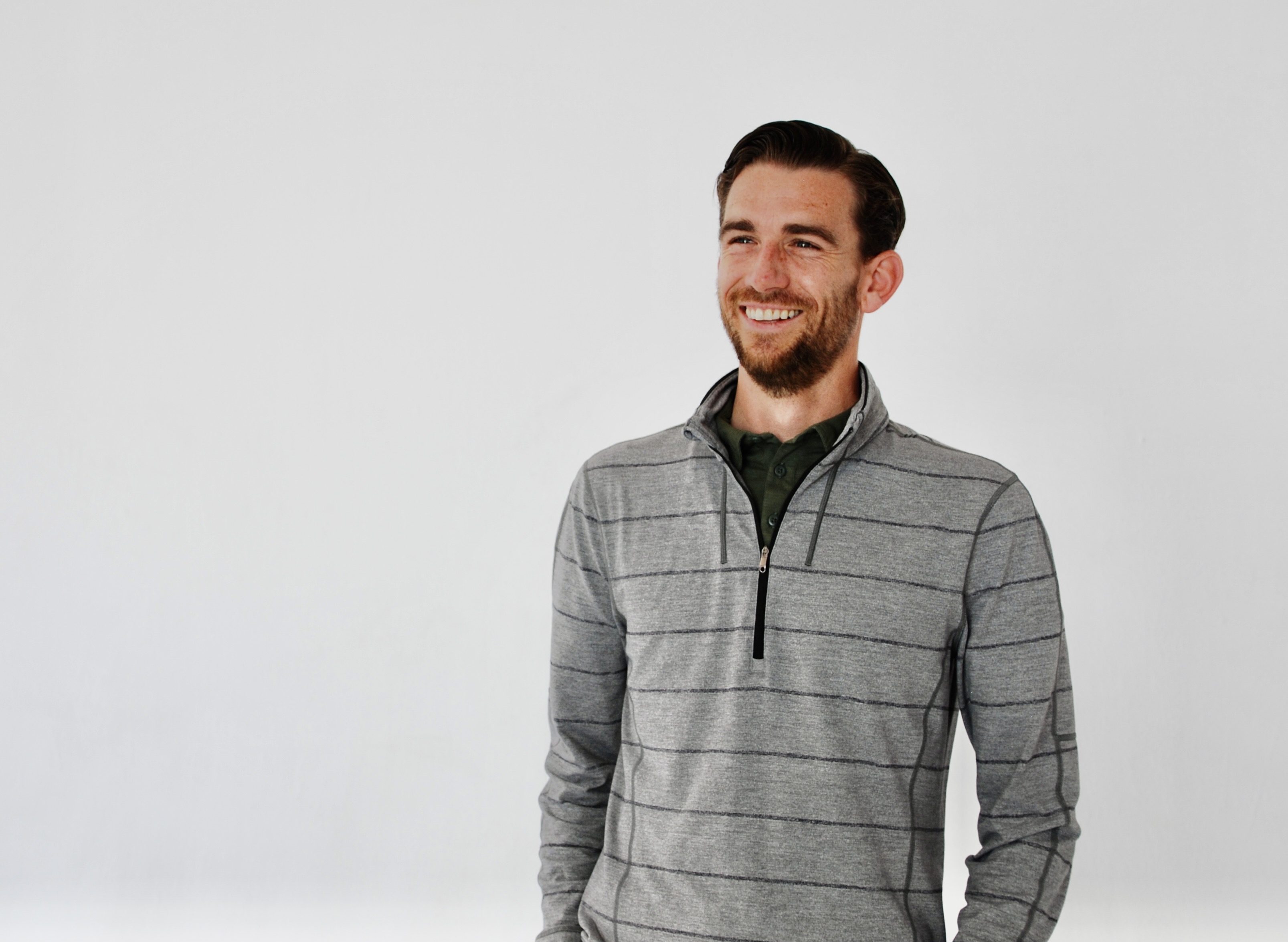 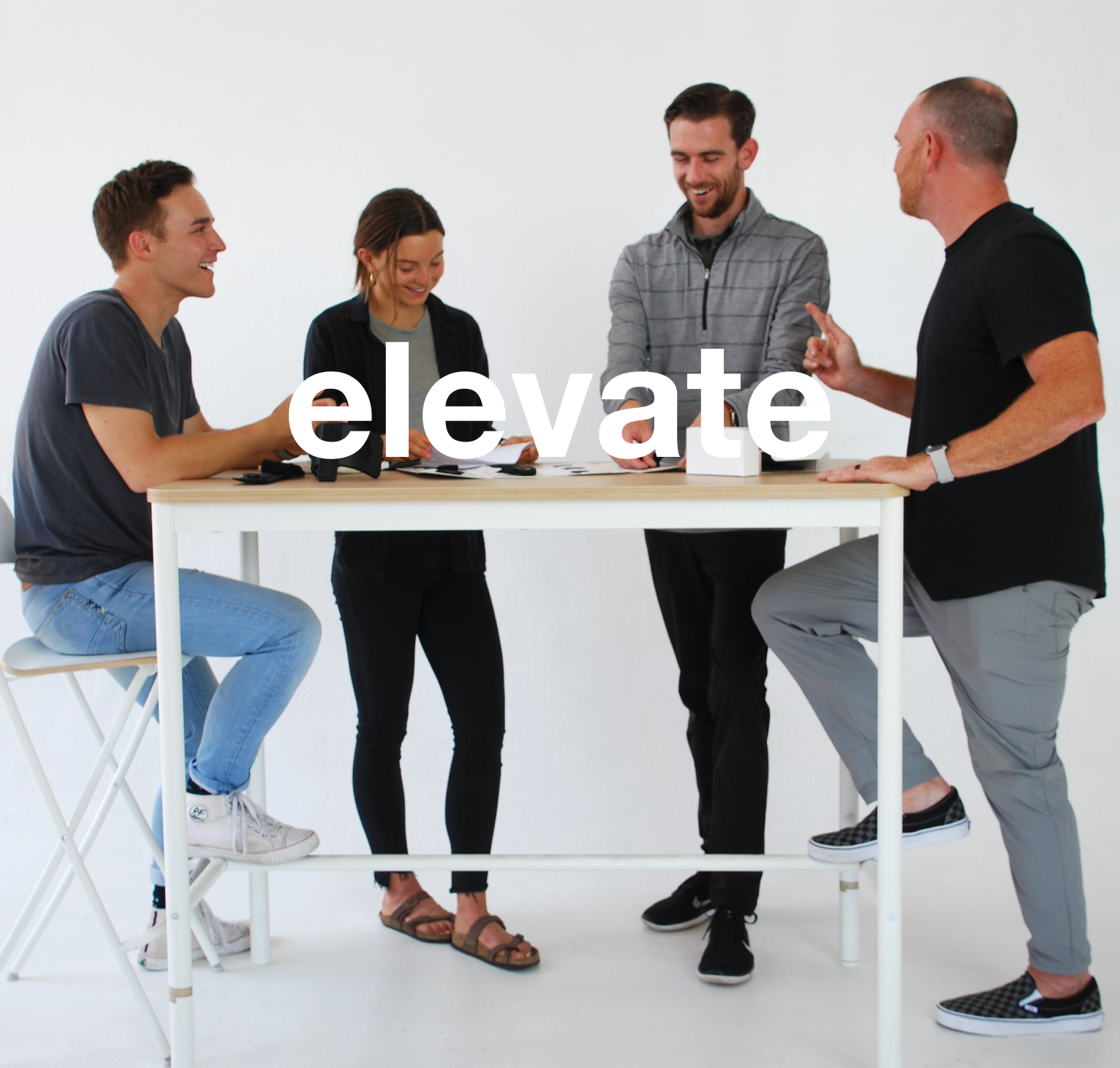